In April Canada honours the memory of the victims of genocide and reflects on the root causes of these tragedies so that they never happen again. It is our collective responsibility to learn about these horrific events and commit to protecting the human rights and dignity of everyone in Canada and around the world.

Throughout history, millions have been murdered and society has suffered the indelible impacts of genocides. The Holocaust, the Rwandan genocide, the Cambodian genocide, and the Armenian genocide are among many tragic examples of unbridled hatred and violence.

Remember the courage and resilience of survivors and their descendants through adult, youth and junior fiction and non-fiction titles.

L&A Libraries suggests the following as excellent adult fiction titles on this topic:

Dogs at the Perimeter by Madeleine Thien

A Montreal woman searches for a friend and unlocks buried memories of her harrowing escape from the genocide enacted by the Khmer Rouge “rehabilition camp” in Cambodia.

The World That We Knew by Alice Hoffman

A bittersweet parable about the costs of survival told in the author’s signature style of magical realism which brings to life characters out of Jewish folklore in how people survived the holocaust in Germany.

In the Shadow of the Banyan by Vaddey Ratner

A young girl recalls the royal family’s disintegration as a survivor of the Cambodian genocide under the rule of the Khmer Rouge.

The Bastard of Istanbul by Elif Shafak

A family saga in which different generations discover connections to the Armenian genocide.

The Tattooist of Auschwitz by Heather Morris

A man imprisoned in a Jewish concentration camp is forced to mark other prisoners and finds unlikely love. 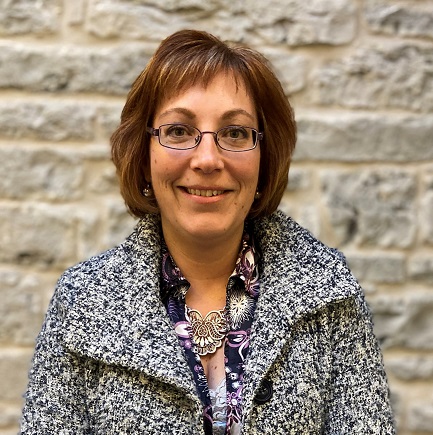 Jennifer is a Librarian at the Amherstview Branch of the L&A Libraries. She regularly writes awareness pieces that offer book suggestions relating to important and commemorative days in Canada. 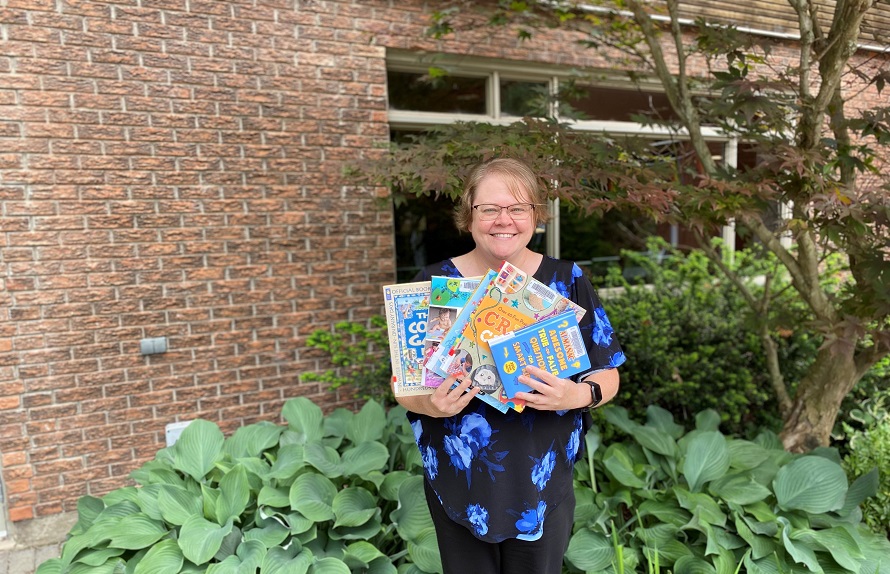 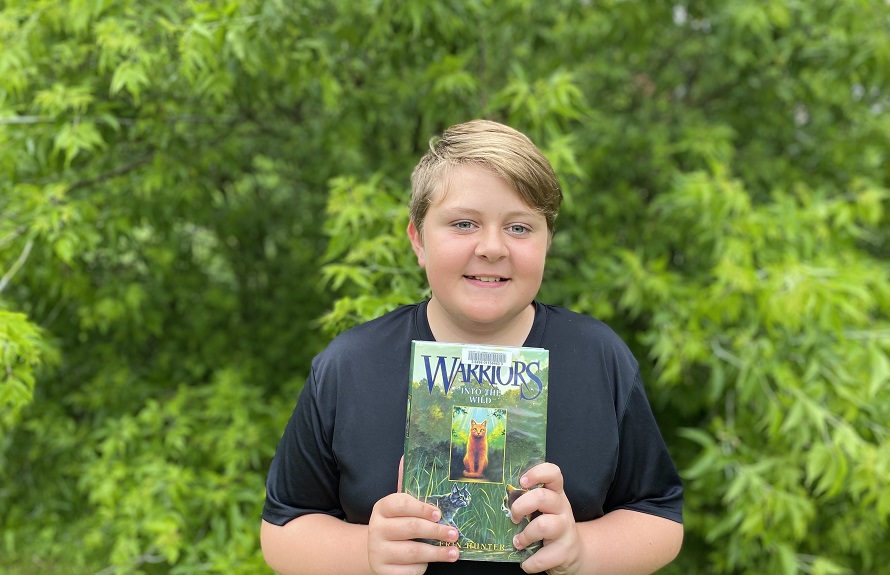